Cannes Film Festival, officially called Festival de Cannes is the most cherished festivals in the world of films where new films of all genres including documentaries are screened. The Cannes Film Festival was founded in 1946 and earlier it was known as the International Film Festival. In 2002 it was renamed as Cannes Film Festival after its host city. Every year the festival is held at The Palais des Festivals et des Congrès in Cannes featuring 18 auditoriums.

The Palme d’Or is the highest award given to the best film. Many films from around the world compete for this award. Other awards given at the festival are the Short Film Palme d’Or and Caméra d’Or.

Every year the Festival is held with great pomp and show and apart from the films the celebrities wearing the outfits crafted by the big brand designers are the major highlights of the festival. This year it was held from 8th to 19th May in Cannes, France. It is usually a 10 day long affair. The festival encompasses screenings, meetings, cultural showcases, parties and networking.

The festival was opened with Everybody Knows, a psychological thriller by Asghar Farhadi. The festival showcased the premiers for Ron Howard’s Solo: A Star Wars Story, Ramin Bahrani’s adaptation of Fahrenheit 451, starring Michael B. Jordan, Spike Lee’s BlacKkKlansman and Terry Gilliam’s The Man Who Killed Don Quixote and many more. The most talked about movies at the Festival were Black KkKlansman, Fugue, Girls of the Sun and Cold War.
The Japanese film Shoplifters, directed by Hirokazu Koreeda won the Palme d’Or. The House That Jack Built, the brutally violent film from Lars von Trier was the most controversial movie at the Cannnes Festival.

The official poster of the festival featured Jean-Paul Belmondo and Anna Karina from Jean-Luc Godard’s 1965 film Pierrot le Fou. The posture was a tribute to the great work of French photographer Georges Oierre.

In order to demand gender equality between men and women (especially highlighting the pay gap), 82 female film professionals under the aegis of the Jury president Cate Blanchett and great director Agnes Varda participated in a demonstration on the red carpet. It was one of the main themes of the festival.

What causes chin hair in women and how to get rid of them? 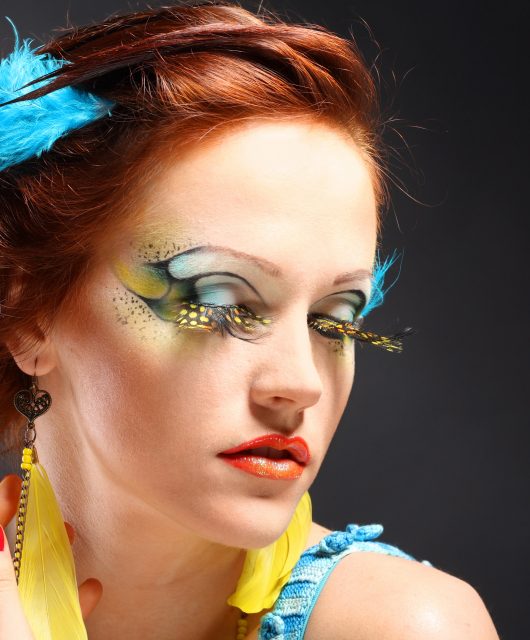 Let your eyes do the talking with 5 Hot Eye Makeup Trends ! 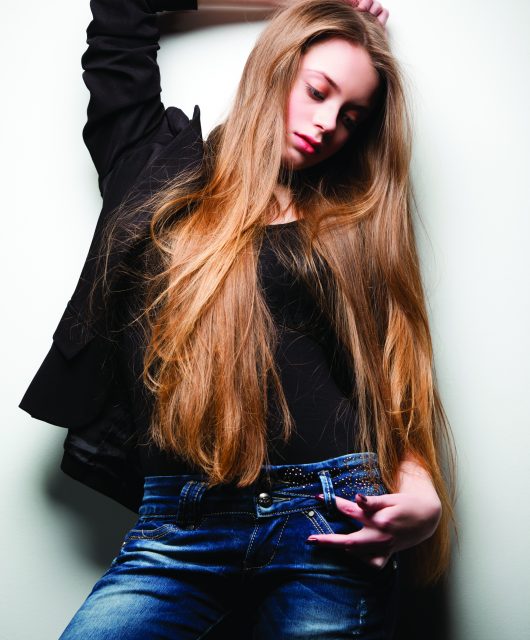 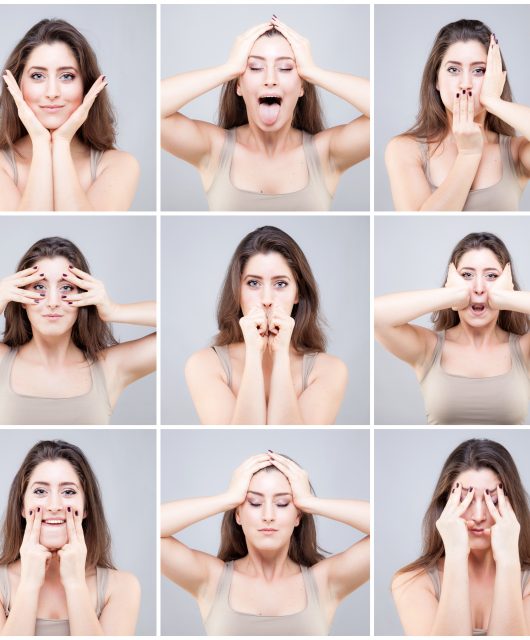 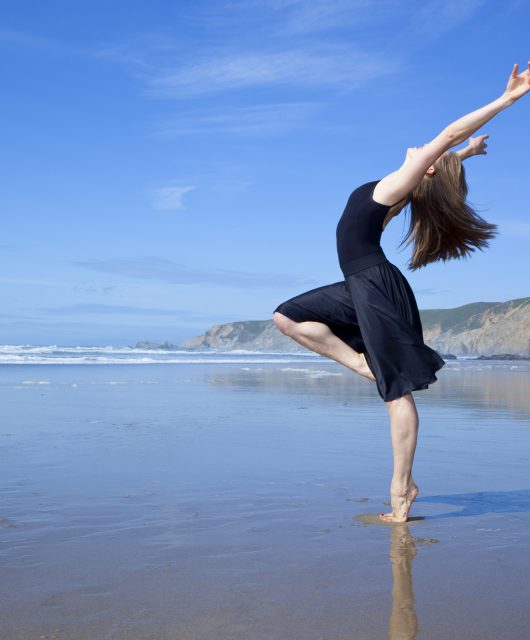 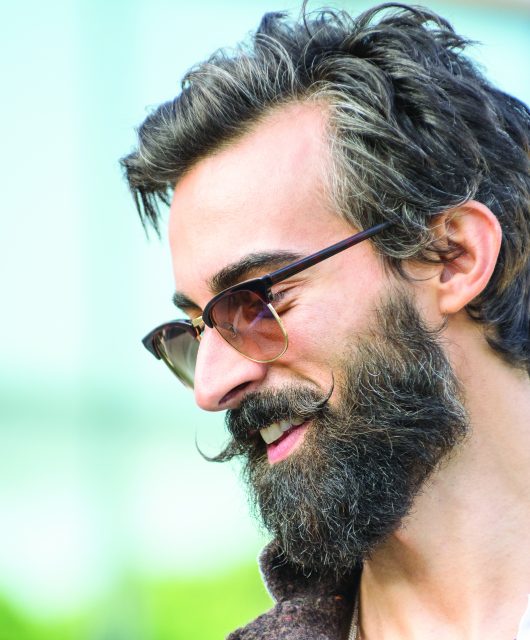