When a couple plan to have kids, they get anxious if they are unsuccessful after a few tries and start seeking medical help for the same. The truth of the matter is that they become stressed and this affects their performance.

From times immemorial, doctors have been stressing on taking a healthy diet for two sexually active partners to succeed in conception. A new study has revealed that if both partners consume a good quantity of seafood, it can increase the chances of conception.

The study was conducted on couples and it found that couples who included seafood in their diet, had sexual intercourse more often and also tended to conceive faster than couples who did not eat as much seafood.

The study also found a direct correlation between the intake of seafood, fertility and sexual activity of couples. The biggest plus point was that couples did not have to consume too much of seafood such as tuna, shrimp and salmon to see the effects and that whether it really boosts fertility. Couples who consumed just about about 2 or more ounces of seafood in a week, found that it increased their urge to have sex and they got pregnant faster, as compared to couples who ate just occasional seafood.

The findings of the study particularly point towards the diet taken by the woman and the man while traditionally, the focus is only on the woman’s diet. Incorporating seafood into the diet of both the partners increases their fertility to the maximum possible level and has a dual benefit.

Although a lot of research has not been done on the relationship between seafood and pregnancy but many studies have revealed the dangers of seafood on one’s fertility. The study shows that seafood contains huge amounts of mercury along with various environmental chemicals, which may affect the reproductive capacity of men and women. Due to this, many doctors advise women to stay away from fish, while they are trying to conceive.

Impact of Seafood on Fertility

A set of couples was taken and a study was conducted. These couples were just trying to conceive and were not being treated for any kind of fertility problems. Each partner was interviewed separately to get information on their consumption of seafood over the past year. The participants were also asked to keep a daily record of their food consumption for an entire year.

It is still not clear if fertility gets improved due to the excessive consumption of seafood or due to reduced intake of other fatty foods. Although fish is considered to be a very healthy food item, it is still not conducive to say that seafood will definitely improve fertility.

Another reason why this study is not so reliable is that the fertility history of the couples who were the participants, was not taken into account. Women who participated in the study who ate more seafood and conceived faster, were also of a higher age as compared to women who ate less of seafood. Older women might already have children and this already shows their fertility history and this could be the real reason that these couples took less time to conceive. 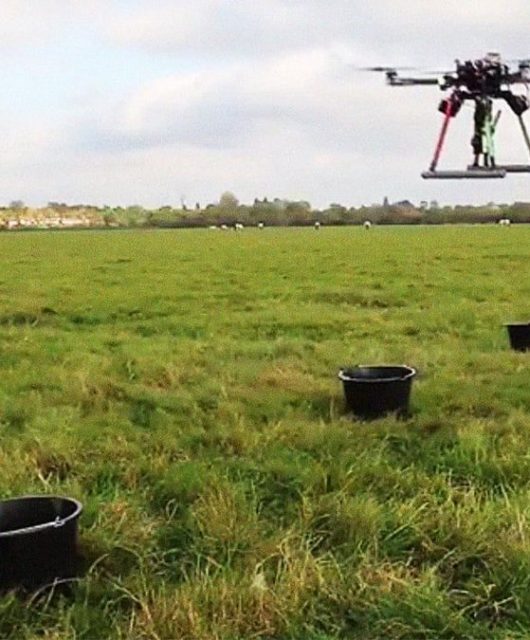 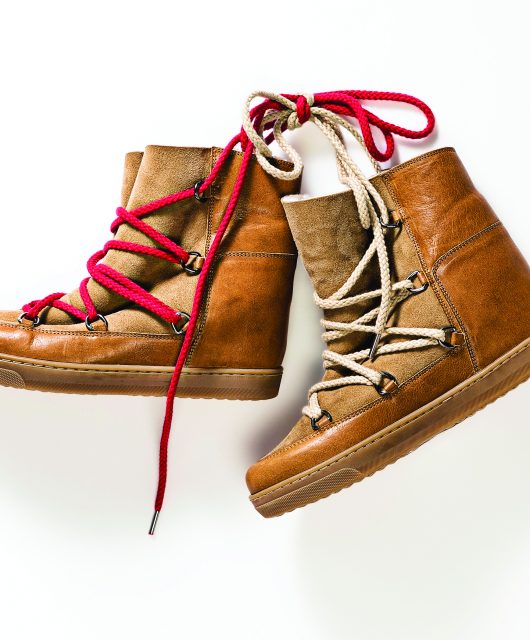 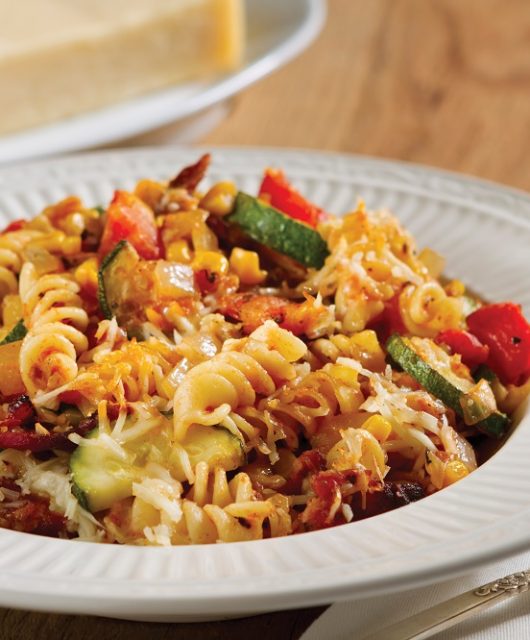 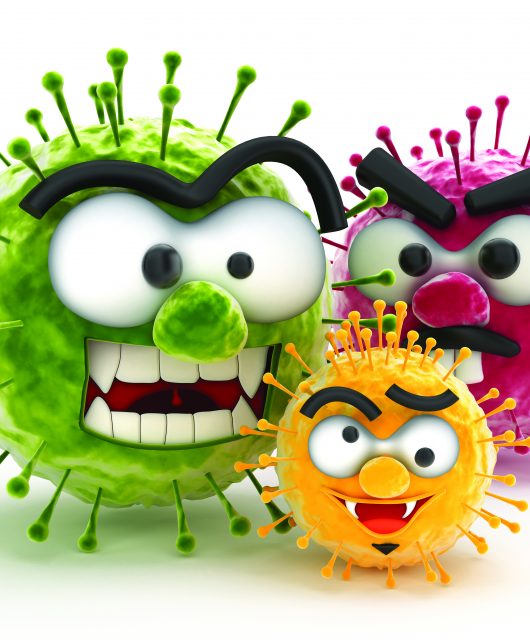 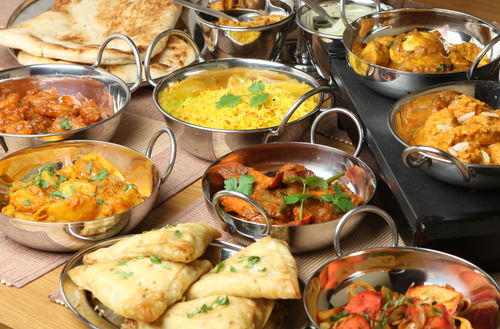