He knew it was time to give a sweet peck on your cheek and he did! But how did he know the time was ripe even when you didn’t utter a word. The possibility is that you were sending psychic messages to him. There are people who are good with the ability to pick up psychic messages and they don’t even realize that they have this quality.
Our body language transmits signals. If we put in conscious efforts to control the signals revealed by our body, we can hold back certain information related to your wishes or desires. You can convey the message that you are prepared to be approached without saying a single word to the world.

Carefully notice his knack to pick up signals sent by you. If he is swift to act and makes a move, be happy because he is someone who can move ahead in the world. But be a little careful of his ability to woo lovers all over the world. Also, be wary of such a man who quickly catches the signals you sent for someone else and tries to put himself in the picture.
Here are some of the body language signals to watch out for from a person who is thinking to approach you at a deep level. Don’t forget you also send such signals and someone who is good at catching the signals will catch it.

The mimic
Notice that when you are enjoying dinner with a man you like, you unconsciously drink in rhythm with him. It is a psychic signal which is unstoppable as you are unconsciously under the spell of desire. Through such signals, you express your liking for him.

The Foot Point
If a man is inclined towards you and wants to keep talking to you, he will point his foot towards you at regular intervals. And he doesn’t even know that he is actually sending a signal that he is interested in you by doing so. And if you confront him on this, he may deny it but unconsciously he meant it. Stay away from a man who points his foot at another lady while talking to you and nodding politely.

Touching
Unconsciously if someone rubs his hand on your shoulder, don’t just take it as an innocent act but there is much more to it. It is a psychic signal that he is interested in you and desires you.

Sashaying
When someone walks with exaggerated movements of the hips and the shoulder, it means he is sending many psychic messages. It gives out a message that someone deserves inspection and a desired to be examined. It also shows a certain level of confidence in what is about to get discovered. But be careful this may also be a way to encounter creeps too.

Revealing underarms
When a woman reveals her underarms in the presence of a man she desires, it is a signal of deep submission. And in case a man reveals his armpits to you, it means he feels comfortable with you. This revealing of underarms is not in control, it just happens. This is a strong sign of giving in to passion and desire.

So next time you meet someone you are interested in, look for these signals to get a clear picture of what the person in front wants! 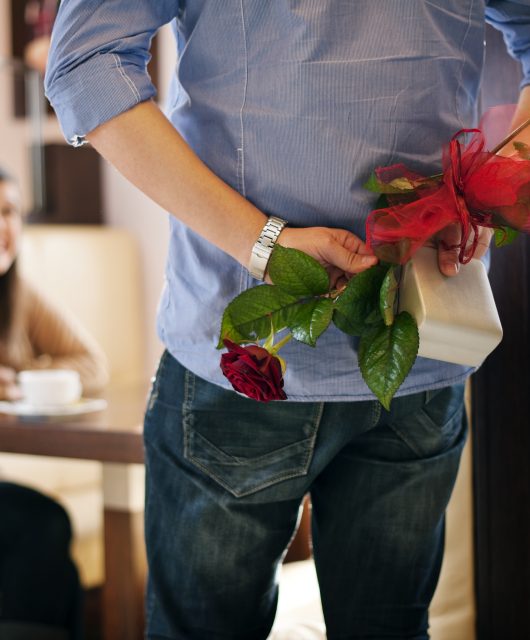 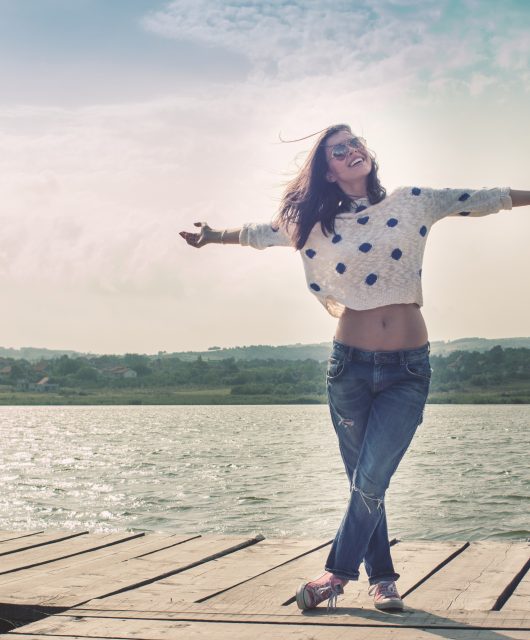 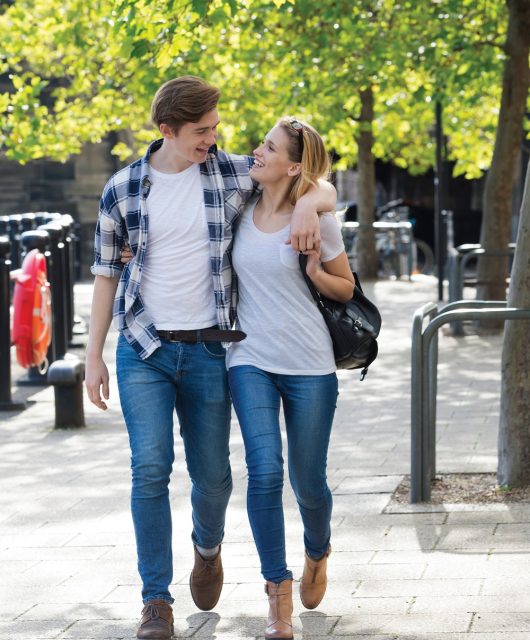 Importance Of Women Empowerment In India 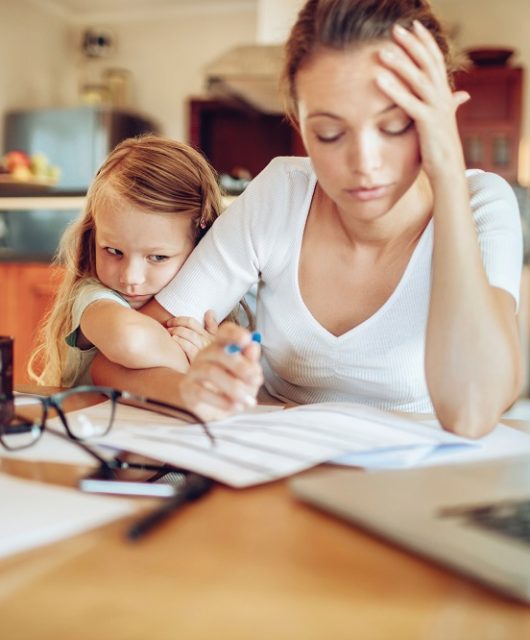