Well, no one can predict with 100 percent surety that a marriage is going to work out great or will end up in a divorce. However, the predictions of social scientists in this regard do make some sense. The couples who are likely to end up having a divorce have certain common things in them such as the way they fight, the way they talk about their relationship and also their employment status and level of education.

Negative description of a relationship

Oral history interview is a procedure discovered by Gottman and other researchers in 1992 at the University of Washington under which couples were asked to talk about their relationship, including various aspects. They conducted this experiment on 95 newlywed couples. The study found that the scores of the couples on certain measures clearly predicted the weakness or strength in their relationship. Those measures were the fondness for each other, unification, expansiveness, negativity, disappointment etc.

In a tough situation when your partner talks about hard things, do you withdraw or remain silent? If yes, it is a bad sign for your relationship. The Journal of Marriage and Family published a study in 2013 according to which husbands ‘withdrawal’ behaviour was a clear prediction of higher divorce rates. Another study published in the journal Communication Monographs revealed that couples with “demand/withdraw” patterns (one partner pressurizing the other and gets only silence in return) do not enjoy a happy relationship. This is a very tough pattern and it’s not at all easy to break it because each partner thinks that the fault lies with the other one.

It is definitely a matter of concern if you are not interested enough to kiss and hold hands as newlywed. But if you are inclined beyond control to do the same as newlywed, this is a problem too.

Ted Huston, a psychologist studied 168 couples for 13 years starting from the day they got married. Throughout the study, the couples were asked many questions. The results of the study were published in the journal Interpersonal Relations and Group Processes in 2001. One of the most interesting findings was, “ As newlyweds, the couples who divorced after 7 or more years were almost giddily affectionate, displaying about one third more affection than did spouses who were later happily married.”

Showing disrespect towards your partner

The emotion of disrespect is more toxic than the emotions of anger and frustration. Out of disrespect, you look down upon your partner rather than as equal. This behaviour is “the kiss of death” for a relationship.

If you view yourself as a victim in difficult situations with your partner, it shows you are being defensive. For example, if you have reached late in a social gathering with your spouse, are you the first one to blame your spouse for being late without even thinking about the real reason? Gottman aptly says, “Taking responsibility for your role in a tough situation can be uncomfortable, but it’s often what keeps a bad situation from escalating.” He also says, “Entering negativity is like stepping into a quicksand bog. It’s easy to enter but hard to exit.”

Well, don’t panic and understand that as humans we sometimes display such behaviours and it is absolutely normal. But beware that such negative behaviour doesn’t get repeated very often. Never let the negative behaviour overpower the positive reactions in your relationship with your partner. 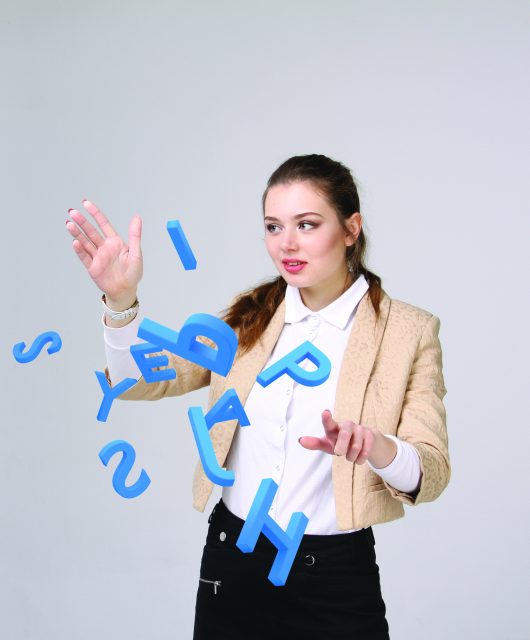 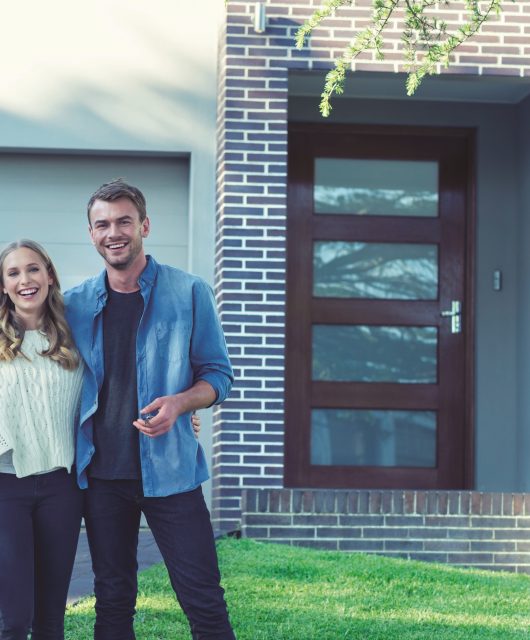 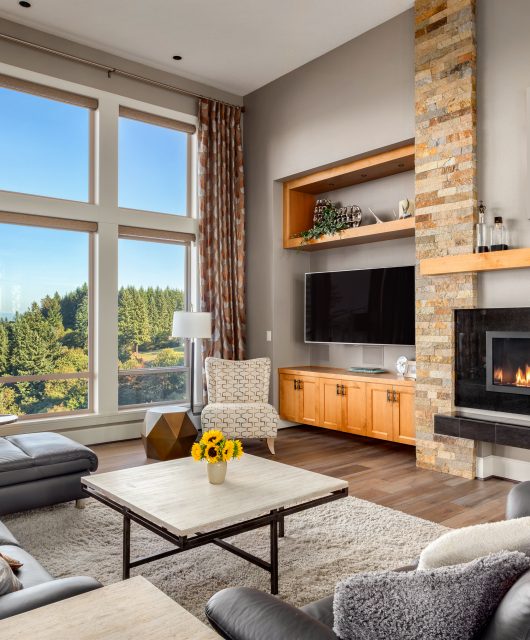 Useful tips to revamp your living room to give it a luxurious feel! 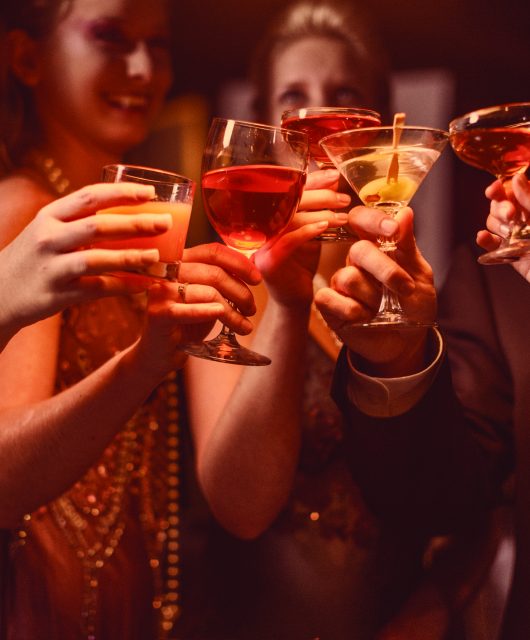 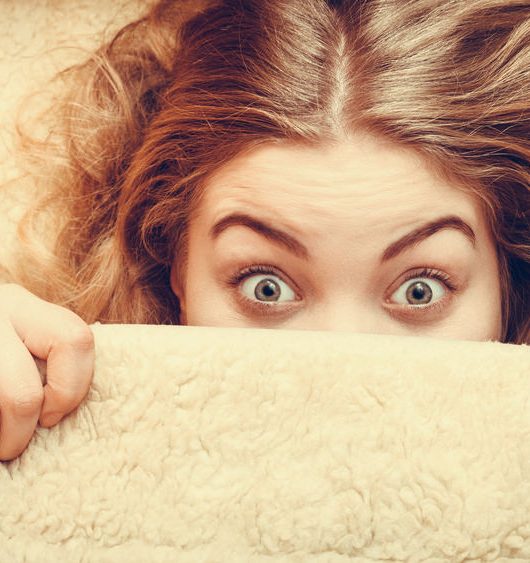