February 14 is not the only day to express your love towards your beloved and exchange candy, flowers and gifts. It is definitely more than that and holds hidden facts behind that name.

Most of us known that Valentine’s Day has something to do with St. Valentine. But what?

According to the Catholic Encyclopedia, there were three early Christian saints by St. Valentine, who have been astonishingly martyred on February 14. One was a priest in Rome, another bishop in Terni, and the third, St. Valentine, who met his end in Africa.

St. Valentine was a priest and served during the third century in Rome. Emperor Claudius II didn’t want Roman men, especially soldiers, to marry during wartime. Bishop Valentine felt this was unfair and went against the wishes of the emperor and performed secret weddings. For this, Valentine was jailed and executed. He also wrote a note to the jailor’s daughter signing it “from your Valentine” from jail.

After the burial ceremony of St. Valentine, Julia, the daughter of the jailor, planted an almond tree with pink blossoms near his grave. The almond tree today is a symbol of lasting friendship and love.
It was finally in 1537, when England’s King Henry the Eighth officially declared Feb. 14 the holiday of St. Valentine’s Day.

By the 1700s in England people of all age groups started expressing their feeling for each other and the festival began to resemble the Valentine’s Day we know today.

The red rose is considered auspicious and is known to be the favourite flower of Venus, the Roman goddess of love.
People prefer to exchange red roses as they are the flower of love and arouse strong romantic feelings.

According to a survey, 73 percent of people who buy flowers on this day are men, while only 27 percent are women.

Since Romeo and Juliet are considered as an epitome of romance and eternal love,every Valentine’s Day, the Italian city of Verona, where Shakespeare’s lovers Romeo and Juliet lived, receives about 1,000 letters addressed to Juliet from all over the world. 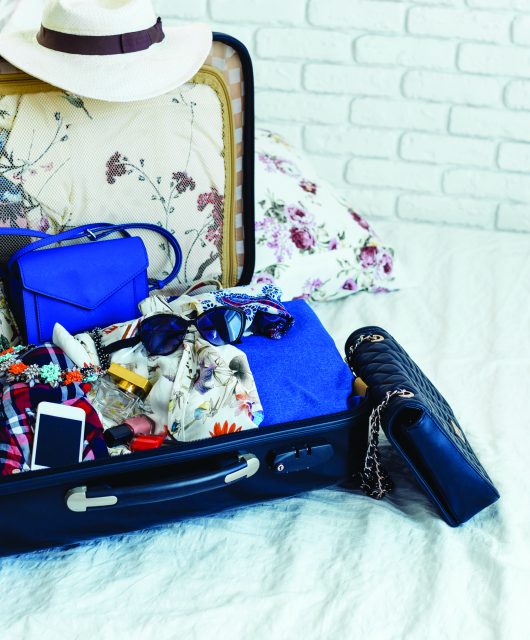 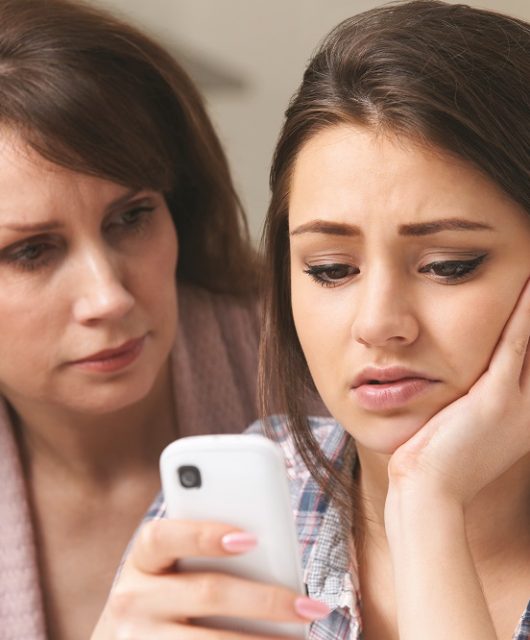 How can parents decrease teens’ addiction to technology? 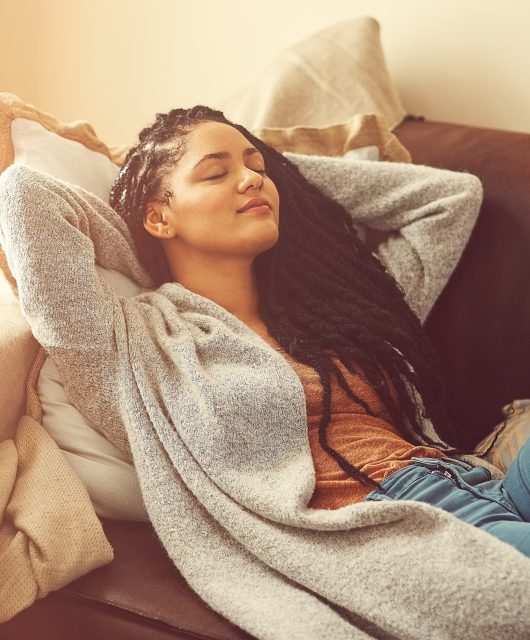 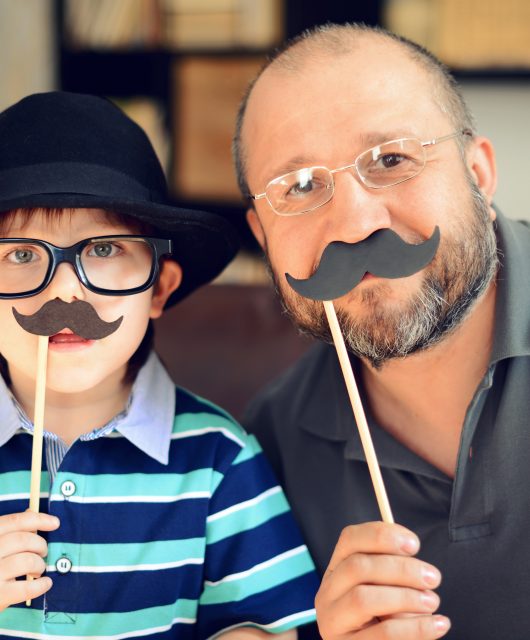 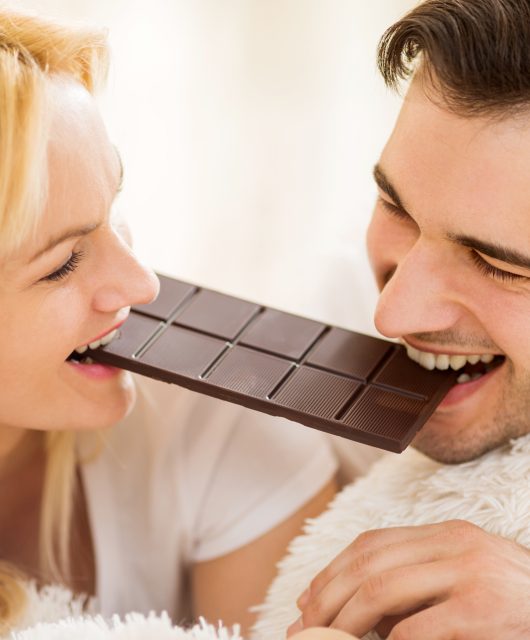