Social Smoking- The Friendly Puff Taking Your Breath Away

People assume that there is no harm in smoking one or two cigarettes occasionally at a party or gathering. They think social smoking won’t cause damage to their health as much as smoking every day. Sadly, that is not true!! Social smokers are at the risk of health problems as much as regular smokers. They could suffer from various health and brain related risks, even by taking some friendly puffs occasionally. Here we will put some light on the health effects that can be caused by occasional smoking.

The tobacco used in the cigarettes contains many chemicals, out of which some are known to cause cancer. Lung Cancer is the major risk factor associated with the smoking. Smoking causes harm to the entire human body and therefore can cause cancer in various parts including bronchus, esophagus, kidney, liver, stomach, bladder, pancreas, lips, mouth, bone marrow, etc. People who are occasional smokers are likely to inhale the same amount of toxic and harmful chemicals as those who smoke regularly and can suffer from breathing problem.

People who smoke cigarettes, cigars or pipes, whether regularly or occasionally put themselves at the risk of getting heart diseases. The toxic chemicals present in cigarettes can harm the human blood cells and damage the function of the heart. Smoking can cause cardiovascular diseases that include, heart attack, damaged or blocked arteries, coronary heart disease, the risk of high blood pressure, poor blood circulation, chest pain, heart stroke, etc.

Cigarette smoking affects the immune system in the human body and increases the risk of various autoimmune diseases, including rheumatoid arthritis, multiple sclerosis, Crohn’s disease, etc. Smoking can also increase the blood sugar level and lead to insulin resistance. Both occasional and regular smokers are 30-40%more likely to get type 2 diabetes as compared to non-smokers. Smokers who have diabetes are likely to face more health problems associated with it.

Smoking could be one of the reasons for decreased bone mass in the human body. It increases the risk for osteoporosis, a condition characterized by a reduction in the density and strength of bones and resulting in the fracture. Even the occasional smokers are at the risk of low bone mass and fractures.

Apart from the physical health, smoking can cause serious harm to the brain health as well. Smoking affects the memory and people who smoke regularly or occasionally could lose around one-third of their everyday memory. It can also affect the ability to learn or remember new things.

Smoking whether occasional or regular does equal harm to the human body and mind. To quit smoking and to keep a distance from it on any occasion can lower its risk and effects. By avoiding smoking, you will not only keep your body away from its harmful effects but also save the environment from getting polluted. 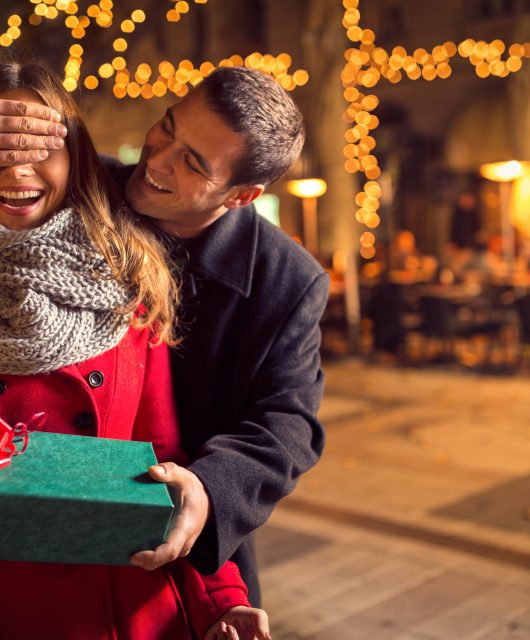 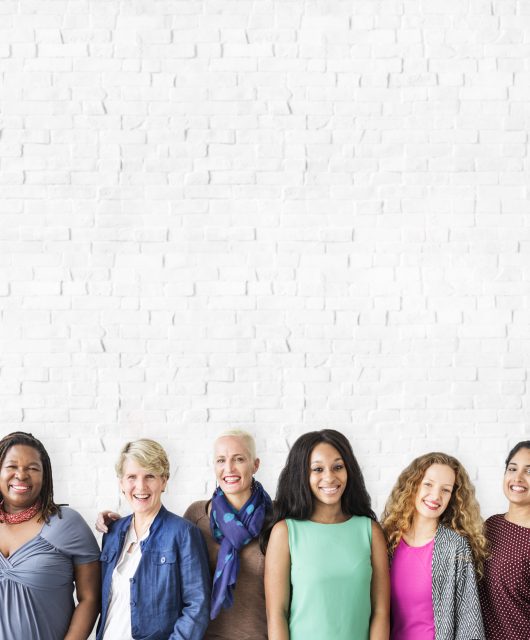 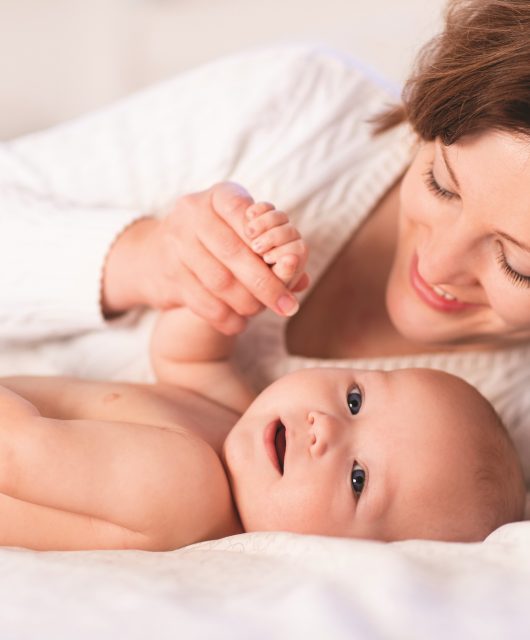 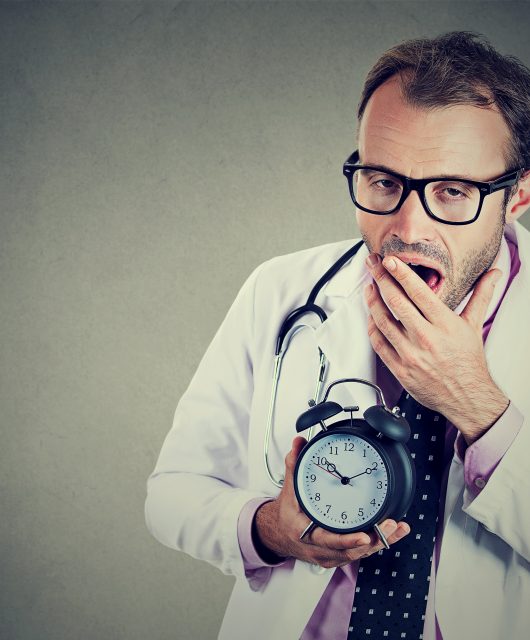 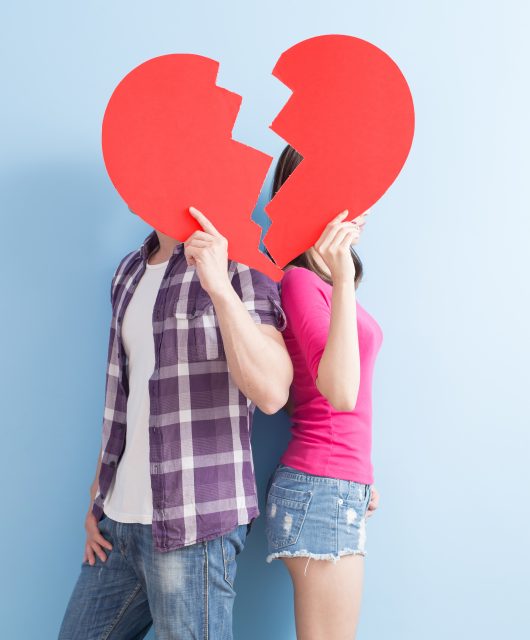