Shah Rukh Khan, Bus Naam Hi Kaafi Hai, yes his name is enough to introduce who he is! Nobody knows how he does, what he does but it definitely creates magic! The rise of this shining star who rules millions of hearts across the globe is a charming story in itself which most of us know- a real-life story of a real-life hero who epitomizes passion, determination, and never-give-up spirit. Years back, it was this same guy who stood tall filled with unwavering faith in himself on Marine Drive in Mumbai, and said, “I will rule this city one day,” not knowing how amazingly his powerful words will transform into reality!

Versatility comes very naturally to the one and only Shah Rukh Khan. He loves to play different roles. In his interviews he once said that every morning he wants to wake as a different person and not just an actor- “I want to be Batman in the morning. I want to be Superman. I want to be Raj, Rahul, a heroic guy in a pool of blood armed with a gun and his girl by his side.”

Even after giving countless hit movies to Bollowood, Shah Rukh Khan is still on a lookout for great roles. His thirst for something better and different every time is what makes him an ageless and astonishingly superb actor!

Get ready to see the magic of superstar Shah Rukh Khan once again in his much awaited and upcoming movie “The Ring” directed by Imtiaz Ali, scheduled to release on August 11, 2017. In the film, Shah Rukh will be seen in a role of a tourist guide. You will see him experimenting with his look in the film and will be seen sporting a turbaned look.

The Ring is an Indian romantic drama film written and directed by one of the finest directors of Bollywood- Imtiaz Ali. The cast of the film includes Shah Rukh Khan, Anushka Sharma, and Evelyn Sharma in the lead roles. The film has been shot at locations like Prague, Amsterdam, Lisbon, Budapest and Punjab.

Filmmaker Imtiaz Ali says his movie The Ring with Shah Rukh Khan is an endeavour to break free from all assumptions and together create something which he and Shah Rukh had never done before!

(Sure Mr. Ali, we are eagerly waiting to see what magic your chemistry with the superstar Shah Rukh will create!)

The director Imtiaz Ali has chosen composer Pritam who created chartbuster music for the director’s movies like Love Aaj Kal and Jab We Met.

(No wonder, we can expect to groove on some melodious music in the film!)

Imtiaz Ali, the director, who is deeply rooted in theater, says the movie gave him and Shah Rukh a chance to muse over the days they spent doing plays in Delhi. He said it was great to see Shah Rukh relying on his experience as a stage actor while working on “The Ring” movie. The approach of Shah Rukh is very theatrical which he loved. The director shared that he himself also participated in plays during his college days in Hindu College.

Shah Rukh Khan, Imtiaz Ali and Anushka Sharma are all set to win your heart with The Ring! Are you ready!!! 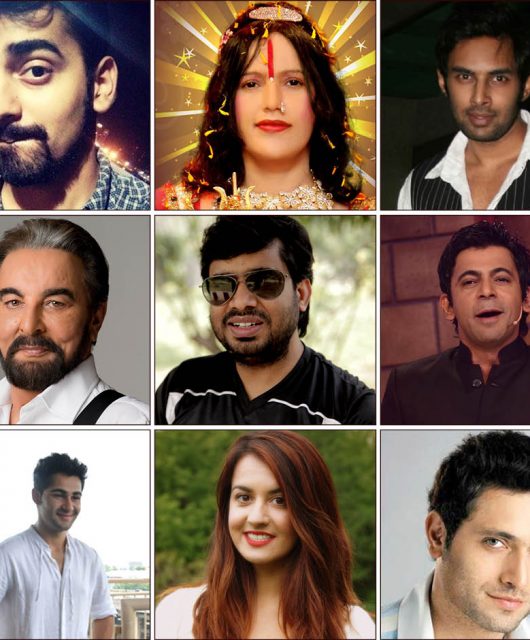 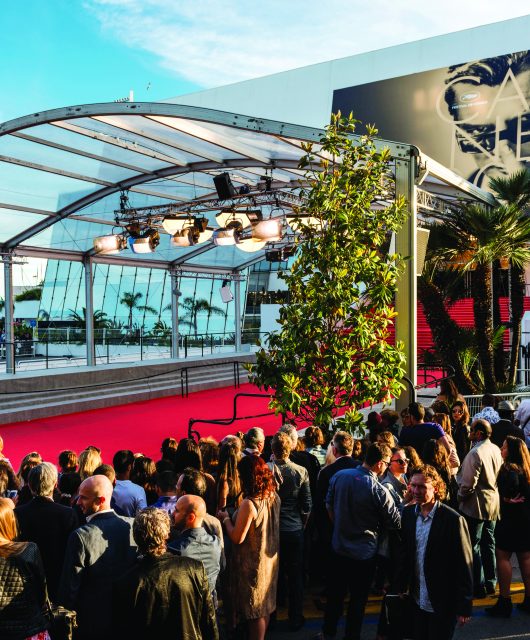 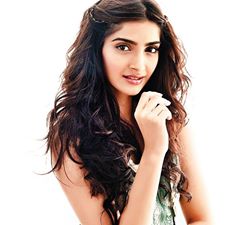 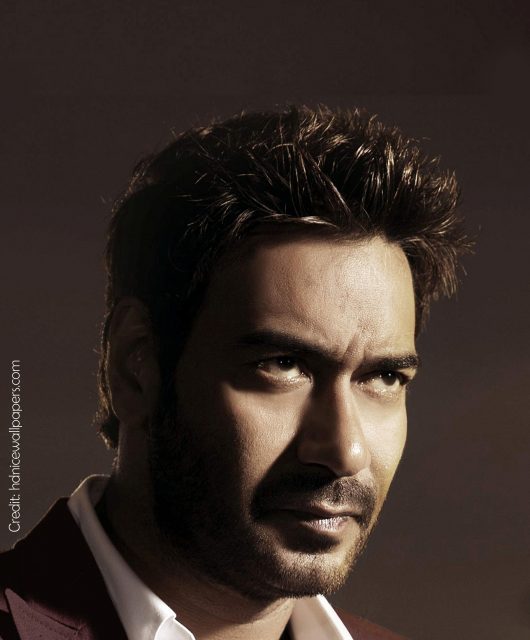 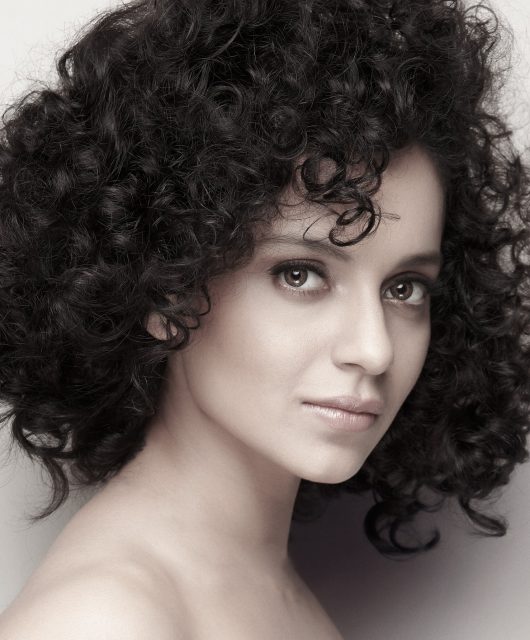