Love is in the air!! The throwing of the bouquet, cutting of the cake, the couple’s first dance, and of course the marriage vows; every heartwarming wedding rituals spread an aura of love and romance around you. Love is essentially universal!! Marriage customs are fascinating, however, have you ever heard about world’s most astonishing array of love forms? Wedding traditions are full of joys of the spring, however, for some couples, it packs in punch a crazy adventure. Let’s uncover the world’s unbelievable love, dating, and wedding customs that can certainly knock you down with feather. Scroll down to know the eccentric facts:

Carrying Your Wife Over The Shoulder: It’s a bizarre sporting event!! Isn’t it?? Yes, it happens in the village of Sonkarjävi, Finland and every year participants all over the globe partake in the event with their partner slung over their shoulder. Competitors have to pass several challenges and the one who brings his A-game receives various kudos as well as his partner’s weight in beer.

The Monthly Valentine’s Day In Korea: Wow, this sounds interesting!! In Korea, the charm of 14th February is enjoyed every month. The citizens in Korea believe that every month holds a romantic significance and the 14th day of every month is celebrated as Valentine’s Day.

The Graveside Wedding Is Fascinating: Beach or destination wedding have their own charm. But how about a graveside wedding!! In Moscow, the Tomb of the Unknown Soldier is a top destination for taking the marriage vows.

The Importance Of Blackening The Bride: It’s a pre-wedding tradition wherein the bride-to-be is showered with all sorts of nasty things from rotten fish to eggs and is allowed to parade through the streets. Sometimes the groom also partakes in the humiliation. The Scots consider as an important ritual that prepares a couple to lead a prosperous married life.

The Stressful Blockade of Bridesmaid: When the Chinese groom comes to take his beloved home, he has to first fulfill the demands of the bridesmaids. This seems to be a stressful task wherein the groom has to pay them money. In fact, he also has to play certain games, forcefully sing and even teased to prove his love towards his partner.

The Relation Between Love And The Chicken Liver: Cutting the cake is a romantic tradition, but cutting the chicken sounds weird. In China, The Daur hold a ritual of cutting a chicken wherein the engaged couples have to inspect the chicken’s liver. Luckily, if the liver is in a healthy form, it’s a good sign and a date can be set, however, if not, the couples cannot plan their nuptials until they find a healthy liver.

The aforesaid bizarre traditions still exist and are observed all around the world. A little strange to hear, but the customs are to prepare the couple to withstand anything for a blissful married life. 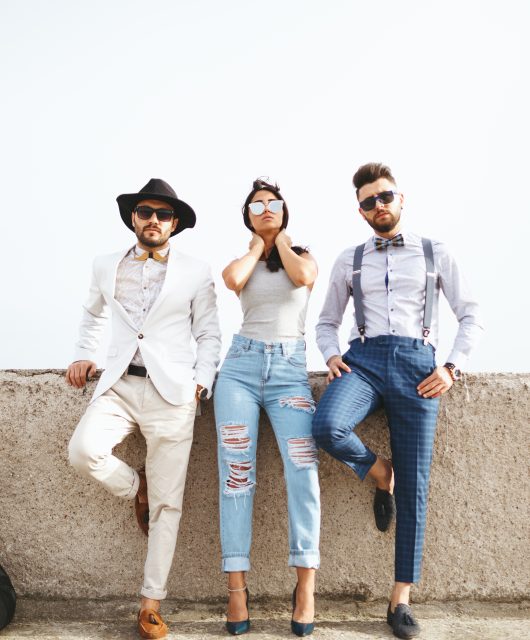 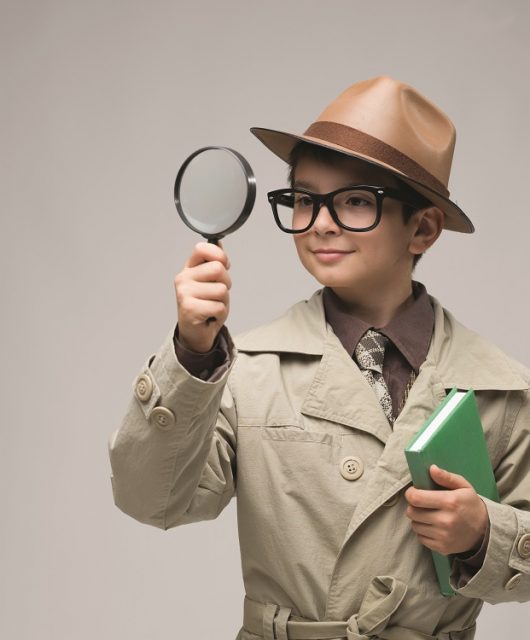 Should you spy on your kids or not 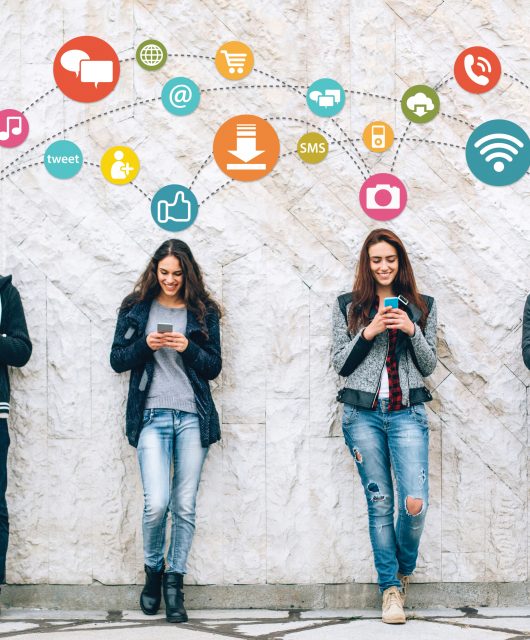 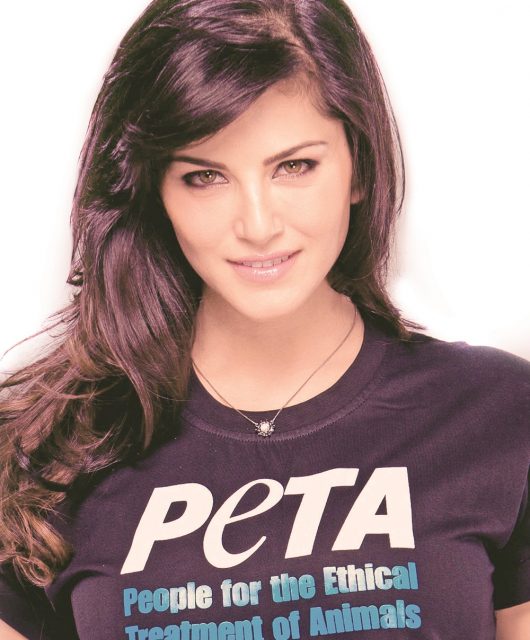 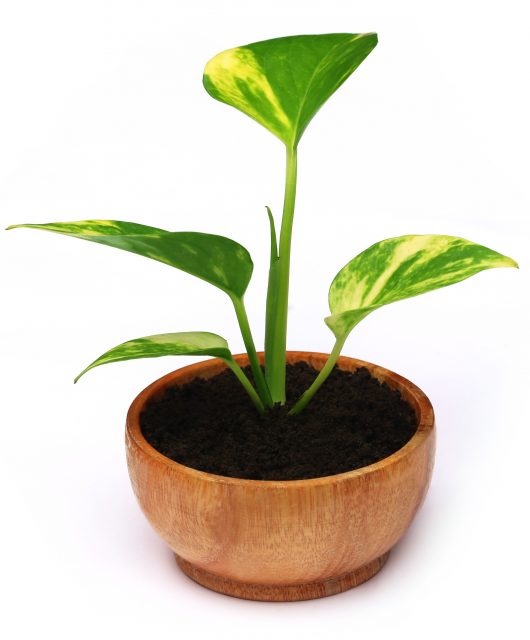