We all have promised to bring the moon and stars as a gift to our beloved. Although impossible the statement has its romantic appeal. Girls love to hear these words over and over again. It makes them feel special, and now you have an opportunity, not to bring the moon but make a mark on its surface. The price for this service is equivalent to the cheque amount of a coffee date. In just 500 bucks you can make your name engraved on an aluminium object that will be placed on the lunar surface.

An aerospace start-up ‘Team Indus’ has come up with an excellent idea to put a private identity on the lunar surface. The start-up was competing in Google Lunar X Prize competition, which was offering the prize money of US$30 million to the first privately funded teams to land a robot on the Moon that successfully travels around half a kilometre on its surface. The robot has to transmit high-definition videos and images back to the Earth. The company has come up with this great idea of crowd funding that involved thousands of Indians with their mission.

To raise the funding amount the start-up company has offered the Indians an opportunity to leave their names on the moon in just Rs 500. The names of donors will be engraved on an aluminium object that will be sited on the surface of the moon when their space vehicle will be landed on the lunar surface. On 28th of December 2017, the ISRO’s PSLV rocket will take off to complete the journey of around 3.84 lakh kilometre from earth to reach the moon’s surface. The mission will be the first step towards ISRO Chandrayan-2 mission.

The team received huge entries from all over the India. More than ten thousands of people showed their interest in this initiative. People loved the idea of placing their engraved name on the lunar surface. As per the recent reports, Team Indus has been shortlisted in the top five companies to launch their vehicle on the moon. The company is now making a spacecraft for the smooth landing on the surface of the moon. These companies had to sign a verified launch contract before the 31st of Dec 2016 to get into the final stage. Team Indus and Hakuto will share a ride in Indian Space Research Organisation’s Polar Satellite launch vehicle before the end of this year.

So by funding Team Indus, you will not only place your name on the moon but will also make your country proud that will be the first one to start a privately funded moon mission. It will bring joy to your partner’s eyes and pride in the entire fellow Indians. 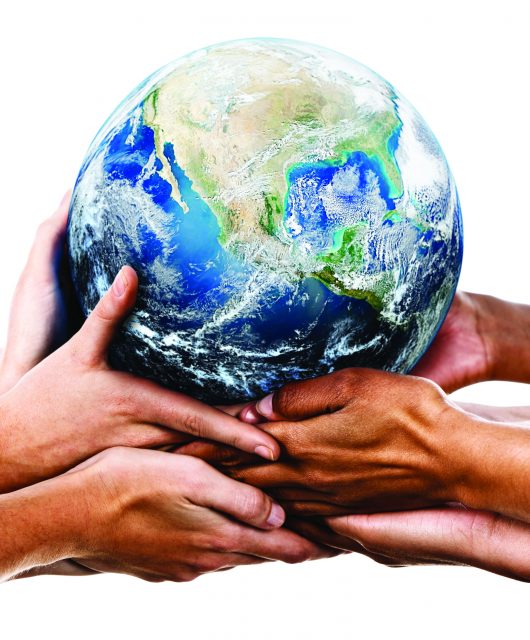 We Can Heal The Earth Together 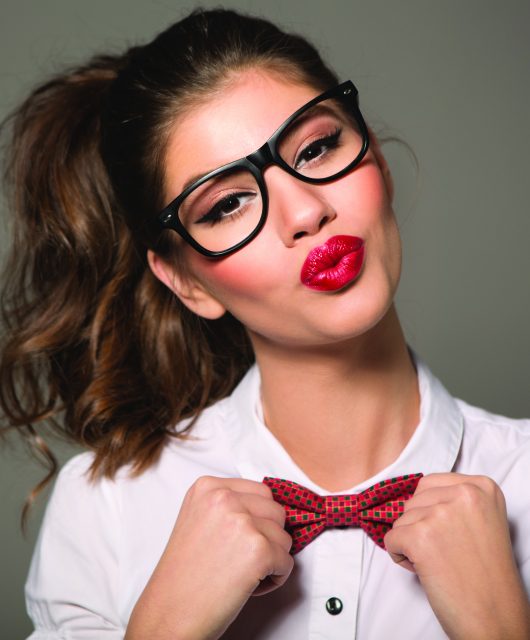 Try These Simple Home Remedies To Get Pink And Soft Lips 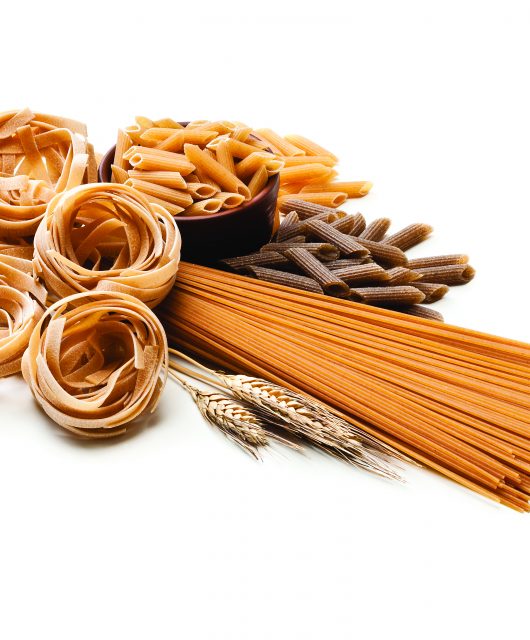 Consuming pasta for weight loss? Yes! Read on to know how.

Smartness Is Not Enough To Achieve Success In Life